I’m constantly on the hunt for value. It’s an obsession of mine. I believe it’s all around us and we just need to learn how to see it.

Just about anyone can see value when it’s a crisp $100 bill lying in the middle of the sidewalk. But what about when it’s more like a game of Where’s Waldo…with no guarantee that Waldo is even in the picture?

One of the most interesting lessons of “hidden value” happened to me 25 years ago.

I was the VP of Finance for a hazardous waste treatment company that rendered liquid chemical wastes, typically acids and alkaline solutions, non-hazardous. Our clients were mostly circuit board manufacturers and steel picklers.

In our process of treating the liquid waste, our chemists would essentially combine acids and bases to neutralize the waste. We would then filter out the solids (metals and salts), which would be taken to a non-hazardous landfill, and the liquid, which was basically very salty water, could then be disposed of.

We had recently hired a brilliant chemist and R&D whiz as our COO, whom I’ll call Bill. One of Bill’s top priorities was a project that could change the course of our company.

He sent me the model with his idea of completely recycling both the acids and the dissolved metals, with almost no waste going to the landfill. We would be paid by our customer to take the used acid, then be paid again when we resold them the recycled “virgin” acid that could be re-used in their manufacturing process, then paid AGAIN when we sold the reclaimed metals that were dissolved in the acid. A very creative and profitable solution when compared to our model of simply treating and disposing of the acid.

But there was one problem: in Bill’s model, it showed that for each gallon of acid we received, we would extract and sell a pound of copper, and sell the “virgin” gallon of acid back to the customer. We typically handled these in 5,000-gallon tankers, so we’re talking 5,000 pounds of copper per tanker load.

Do you see the flaw? 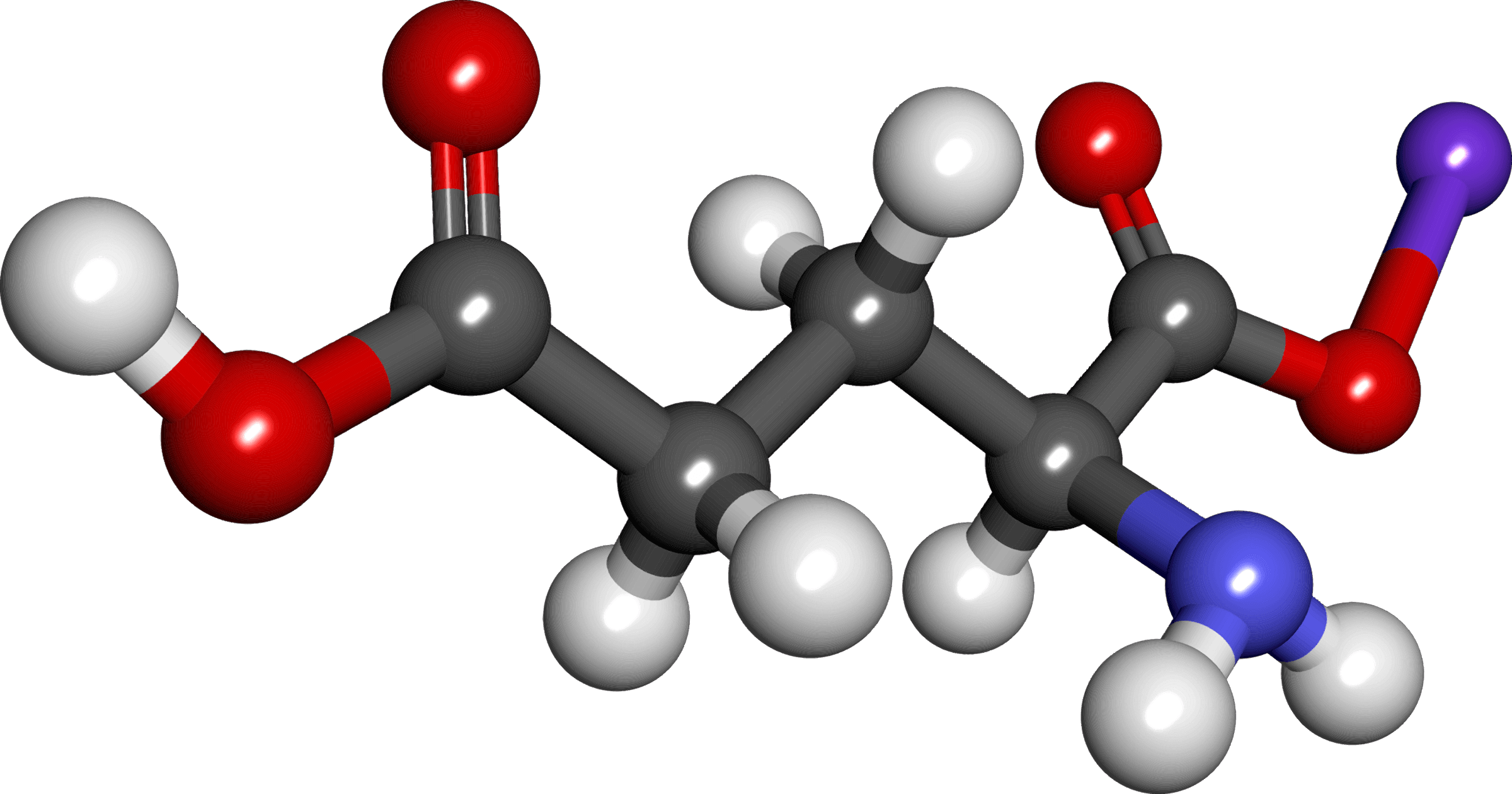 Now I had discovered a significant flaw in one of Bill’s models for a different project. So when I showed up at his office, Bill leaned back in his chair and smiled in a way that told me he was expecting my arrival. Nevertheless, I explained that the model had a flaw. I should have known from the fact that the smile never left his face that he was at least one step ahead of me. He simply told me his calculations were correct, giving me the opportunity to dig an even deeper hole for myself.

I said that you can’t extract a pound of copper from a gallon of acid, and still have a gallon left. A pound, although a measure of weight, still has volume to it. Thus a gallon, albeit a measure of liquid volume, must be decreased by the volume of the pound of copper extracted from it. How was it possible that the copper took up no volume within the gallon of acid? Where did the copper come from? We would need to correct the model for the reduction in the volume of acid available to be re-sold.

Once satisfied that I had dug a deep enough hole for myself, Bill explained that the copper was between the acid molecules. It resided in the empty spaces, however minuscule, that existed between the oddly-shaped acid molecules. He was right…and it was a brilliant business model.

I was too quick to declare that there was no value when, in fact, there was great value…I just didn’t see it. But, thankfully, Bill did.

Value is all around us. You just need to keep your eyes, ears, and, most importantly, mind open.

About the Author: admin